As a family we love Christmas. It’s basically a huge excuse to get friends and family together. For me, Christmas in London is 24 people for lunch on Christmas Day. My mother is German, so we often open presents on Christmas Eve, as that is the important night in Germany. But I grew up in Ireland in the middle of the countryside in the Wicklow Mountains, so we also hold a big ceilidh for New Year’s Eve for 150 people. We organise this enormous dance with a proper ceilidh band.

I remember when I was a kid I desperately wanted a bicycle – a Raleigh Chopper. One Christmas I woke up and there was this little note at end of the bed, along with some presents. It said, “And your Christmas present is…” and there was some sort of cryptic clue as to where I would find it. I then went on this amazing treasure hunt and finally, tucked away in the corner of a barn, there it was – my Raleigh Chopper.

I’m a massive fan of cooking and we do a lot of it at this time of year. I’m not a big fan of turkey though – I much prefer goose for Christmas. So, the smell of roasting goose, potatoes and stuffing – that’s the smell of Christmas. And glühwein to start proceedings. You need family for the festive season, but you also need friends there so family are forced to behave. It’s very important that as people walk through the door you ply them with alcohol – glühwein or a champagne cocktail – to get everyone in the right mood. By the way, here’s a top tip: get your roast potatoes almost done the day before and then finish them in the oven for 20 minutes on the day. The same goes for the goose. Cook it the day before, cover it in fat, and the next day put it in the oven for 30 minutes. That way you won’t be bound to the oven on Christmas Day.

All three! It’s very important – we always have three. We put a coin in the Christmas pudding, and my wife loves brandy butter. The little ones prefer the chocolate log, so it’s good to have a little bit of everything.

What’s on your Christmas list to give and receive?

If there are a lot of us around, we do that Secret Santa thing where you only have to buy one present and there’s a limit on how much you spend. For the kids, though, we do get them things. We always encourage them to do a Christmas list for Santa Claus in case the girls have been good enough that year and he does decide to buy them a present. Generally, I do believe it’s much better to ask someone what they would really like. I’ve bought my wife things as a surprise in the past, like little bits of jewellery – but I can tell she doesn’t really love it. So it’s a good idea to ask. And keep the receipt! As for me, I’ve got my eye on a couple of bikes that I’ll probably buy myself. Second-hand bikes in Britain are not that expensive… Also, stuff for the kitchen. I’m bonkers for kitchen stuff!

I’m really good at it; actually, it’s one of my big things. When we’re wrapping presents, I like doing it neatly.

We play a lot of silly games after Christmas lunch. We play things like the memory game: you get a tray of 25 things and have two minutes to look at it, and then you write a list to see how many you can remember. Another is a card game where you move around a table and sit on other people – sometimes there are five or six people on one chair!

I do, yes. It’s pretty ugly, I’m not going to lie. We went to a party once and we won the Christmas jumper prize – it was that bad. I wear it briefly at Christmas and then the children ask for it to be taken off. Boxers. I don’t mind if socks are in the boxers.

We always watch the same two: Whisky Galore! and Butch Cassidy and the Sundance Kid.

No. My father always hated Christmas carols. We used to pin him down and sing them to him! And I’m not a fan. My kids play Christmas pop songs, and because of the ones I know they say I’m stuck in the 1980s. Which, paradoxically, seems to be in fashion now…

When the decorations go up in the streets. I’m always surprised to see them come out earlier and earlier every year.

Just look out for people. We often have a drinks party on 23 December and we invite everybody who’s local. We always see who’s around and who is on their own for Christmas and make sure they come.

Charley Boorman is a modern-day adventurer who has travelled all over the world, often by motorcycle, sharing his experiences in his books and at his live shows. He is also co-founder of The Bike Shed Motorcycle Club in Shoreditch

SIGNS AND SYMBOLS: SET IN STONE 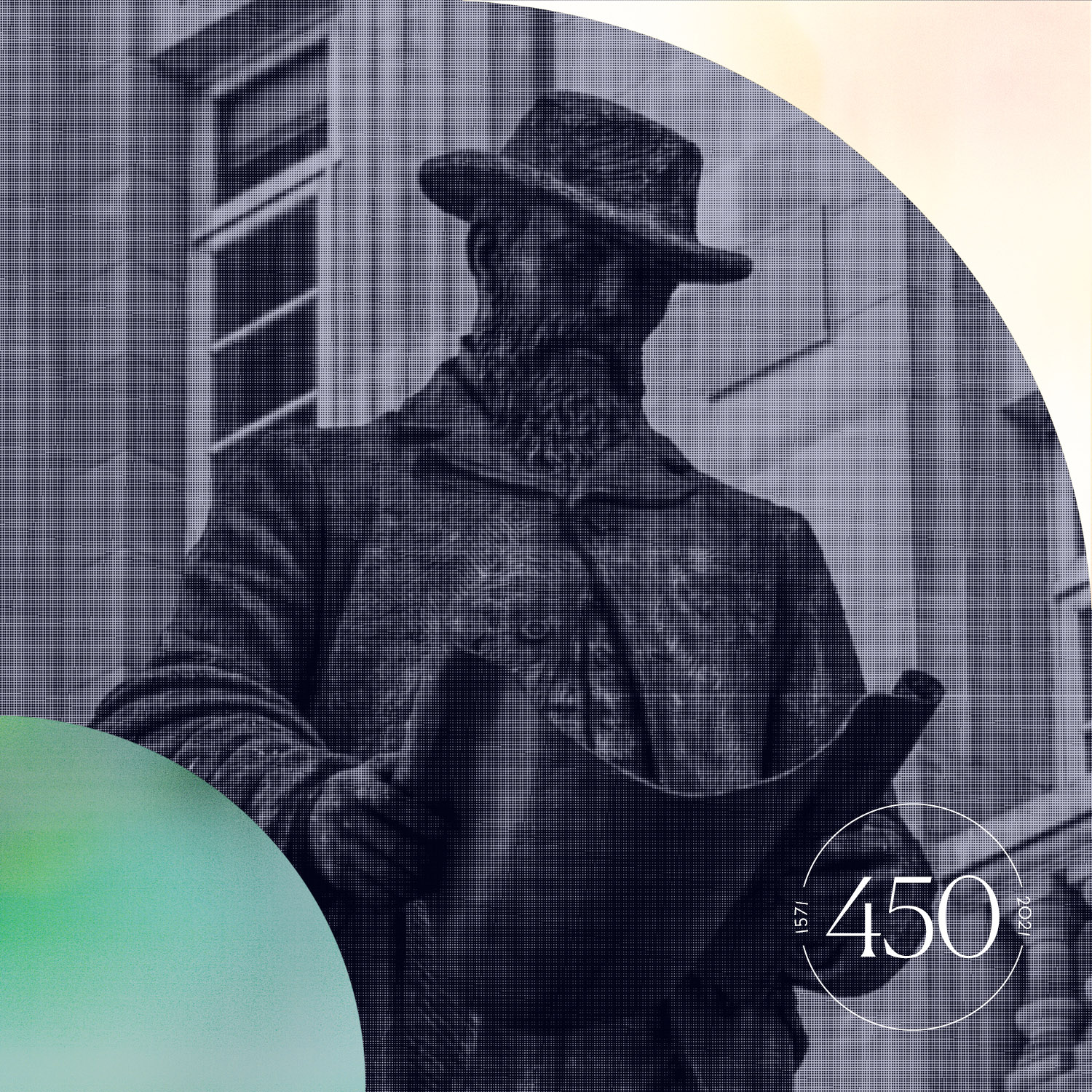 A CONVERSATION WITH: ADRIENNE HERBERT 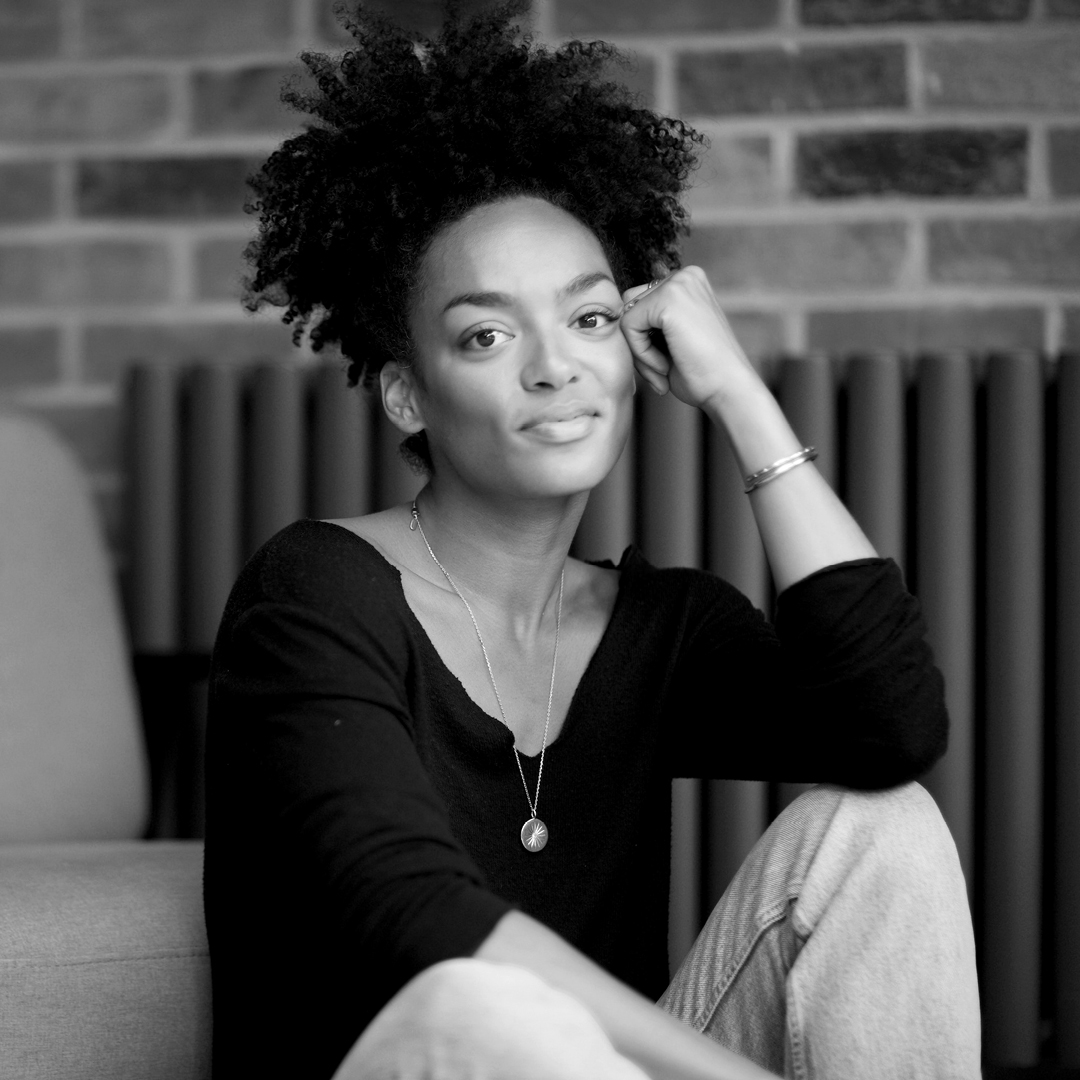