Hermès’ silk scarves, shawls and ties are covetable, collectable and cool. The quality and weight of the silk used to create each accessory is outstanding, the vibrant designs a joy to behold, and all delivered with meticulous craftsmanship.

Fashion fades, but scarves are eternal and Hermès’ silk squares are the apotheosis. Back in 1937, Robert Dumas, who became head of the company in 1951, requested original designs be created for the carré (square), and, since then, thousands of colourful artworks designed specifically for its scarves have been produced. Over the decades, Hermès’ sensual silk scarves have been seen fashioned around the necks of the most glamorous of celebrities, or looped around their handbag.

This simple, classic accessory belies the time and craftsmanship poured into each individual square. It also has its own place as a historical style signifier, with the ability to define an era: knotted under the chin in the 50s, tied at the back of the neck in the 60s, around the waist in the 80s, when not wound round the handle of a bag, or worn as a cravat.

But how has a modest-sounding square of silk fabric distinguished itself as an icon of luxury and desire, attaining the status of a beloved sartorial treasure – and what sets it apart from other silk scarves?

Each Hermès scarf tells a story with its colourful and refined designs, tales about subjects relating to fantasy, abstracts and representations of the natural world. The historic French maison has around 50 freelance artists designing new scarves at any time, with the aim of creating 20 new designs each year. Once artwork has been agreed, it takes an astonishing 18 months to produce a scarf. More than just an accessory, it’s also socially responsible. Limited editions are often produced to support local non-profit organisations, which might deal with agendas concerned with women’s and children’s rights, preserving the environment, protecting endangered species, and supporting art. A single carré uses a staggering 37km of raw silk filament. And this isn’t any old silk: this comes from cocoons woven by Bombyx Mori silk worms housed at a Hermès-owned facility in Brazil. Only the highest grade of silk is used, for its strength and thickness, giving the finished pieces a sleek weightiness.

On average, each scarf contains 27 colours, and it takes engravers some six months to determine the exact shades to be used. Colourists have a chart of 75,000 variations at their disposal. As each scarf is individually screen-printed, the design is separated into as many films as it has different colours. The process of engraving the screens – using one screen for each shade – takes about 750 hours.

With the exception of some limited-edition pieces, an Hermès scarf comes in three sizes: 70x70cm, 90x90cm and 140x140cm. They are, naturally, always perfect squares with 90-degree corners.

The finish is no less demanding. The hems are hand-rolled (exactly 15mm) and hand-stitched on the front side – a great way to tell if you have an authentic example. One seamstress will complete about seven scarves a day. It’s all about quality and craftsmanship, not quotas. And it’s all done with care and devotion.

Worn formally or more casually, an Hermès’ carré exists as an elegant emissary of design that embellishes an outfit with a flourish and at the same time offers a sensuous caress of tactile luxury. Made as a labour of love, it will be cherished as an heirloom. Visit Hermès at The Royal Exchange to discover its covetable array of silk scarves for yourself; hermes.com 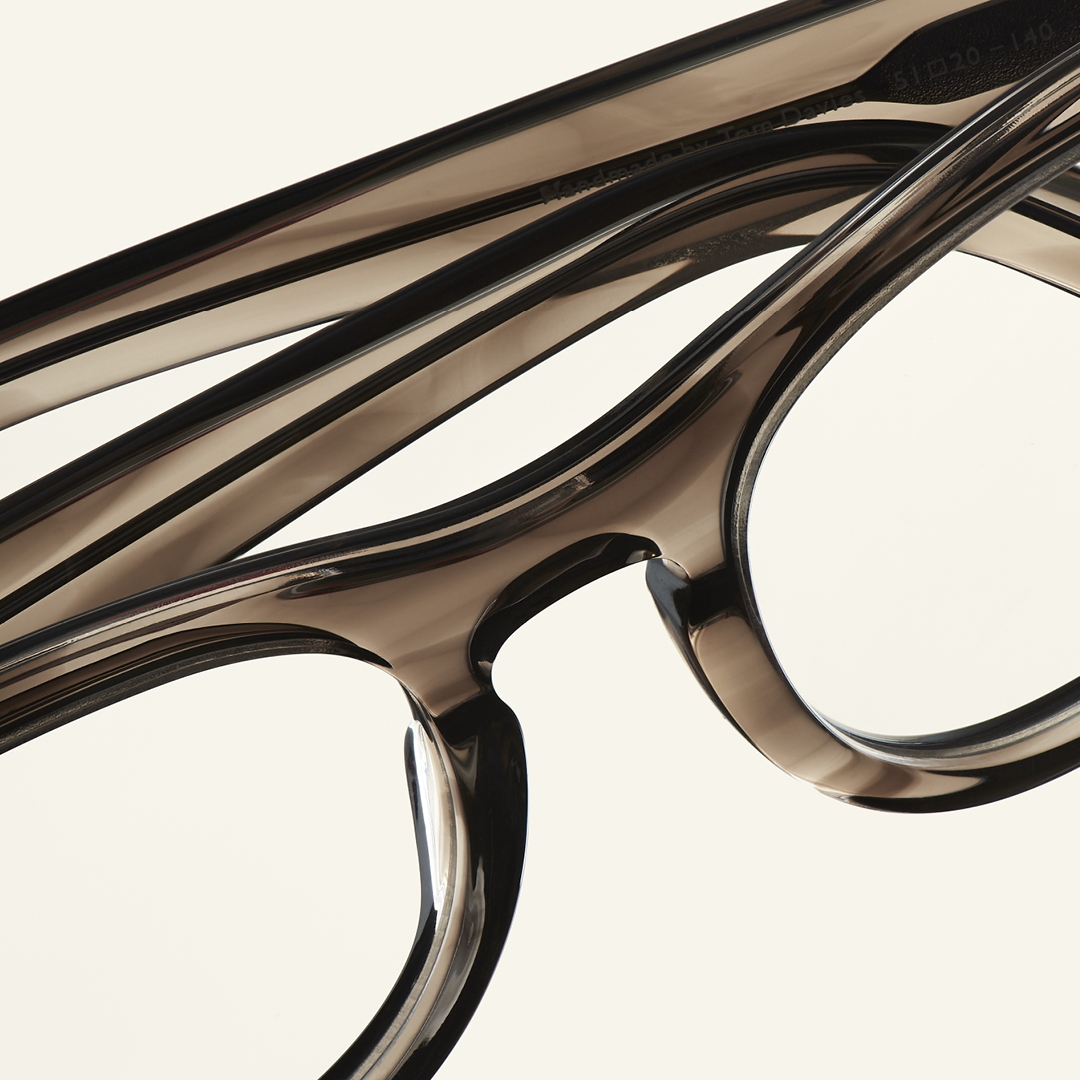 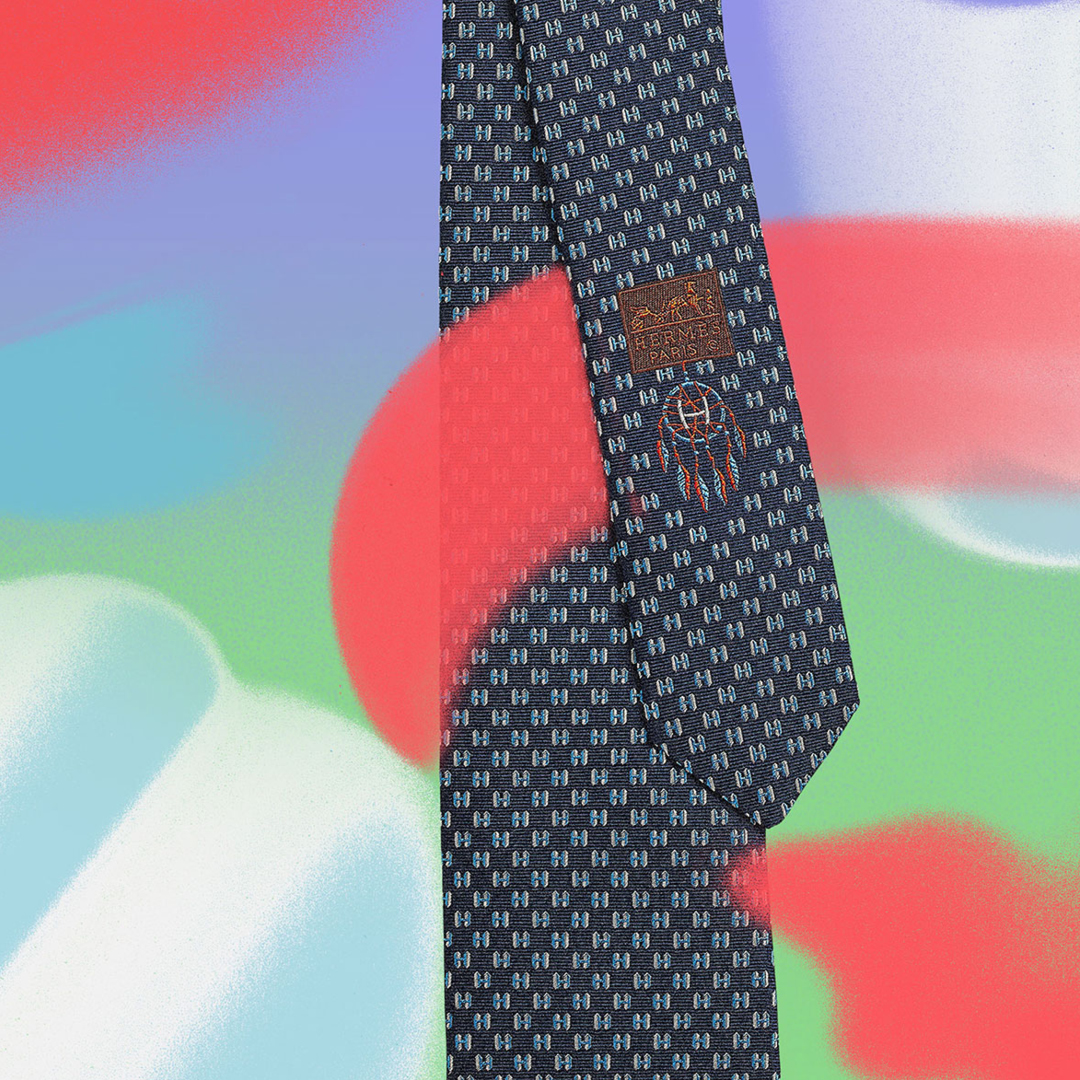