WHERE IN LONDON DO YOU LIVE AND WORK?

I live in North west London, near Wembley Park. I’ve lived there for most of my time in London, which is six out of seven years. Prior to that, I lived in London Bridge for a year while I started my higher education. I work in Holborn – well, I will when I officially return to the office. I started a new role just as lockdown came into play. Before that I worked in Canary Wharf for almost two years.

WHAT’S YOUR EARLIEST MEMORY OF LONDON?

My earliest memory of London is spending balmy summer evenings walking with my best friend from London Bridge all the way to Leicester Square and down through to Oxford Circus. We’d stop off at my then favourite milkshake shop, Tinsel Town, so we called it ‘Tuesday Shakes’, and we’d catch up for hours before slowly meandering through the streets of central London back home. We’d often leave by 7pm and return home close to midnight, sometimes even 1am.

WHAT MAKES LONDON SPECIAL TO YOU?

The diversity, the openness, the quirks and the hustle and bustle lifestyle. I grew up as a country bumpkin surrounded by mud, horses and the likes. But, living and working in the Big Smoke was an aspiration I wanted to accomplish at some point in my life, even it was for a year or two.

It was always the city where dreams come true, where people can truly be themselves, and in a way it’s a city that doesn’t sleep.

There is always something to do, at every hour of the day and no two weeks are the same. The fast-paced lifestyle is exhilarating, and I personally wouldn’t have it any other way. Even to this day, I find myself getting excited by landmarks I’ve seen hundreds of times over the years – it doesn’t get old.

HOW WOULD YOU DESCRIBE LONDON IN THREE WORDS?

WHO IS YOUR FAVOURITE LONDONER?

I would have to say Charles Dickens, because his story is rather inspirational. After moving to London, Charles and his family landed in prison because of his father’s debts. This tragic experience left him with a distinct impression, which was what kickstarted his career as a fantastic novelist. I did say London was where dreams come true.

WHAT’S YOUR USUAL MORNING RITUAL AND HAS IT CHANGED MUCH SINCE THE LOCKDOWN?

I start my day with a bit of exercise, whether it be yoga or a sweat session at the gym, which is followed up by a shower. I then move onto my eight-step skincare routine before having a healthy breakfast to jump start my day. My routine hasn’t changed per say, apart from the fact that I get to spend more time in bed since I started working from home.

WHAT DO YOU DO TO KEEP A GOOD WORK-LIFE BALANCE?

Keeping a good work-life balance is really important. I work the hours I’m supposed to and the rest of my time I spend doing things that are important to me, whether that be self-care, setting myself up for the future or having well-deserved down time. I get to travel a number of times throughout the year too, which definitely contributes to my work-life balance.

WHAT’S THE BEST BOOK YOU’VE READ IN THE PAST 6 MONTHS?

I’d say The Man I Think I Know by Mike Gayle. It’s raw, thought-provoking, sweet, powerful and bittersweet. I would recommend it to anyone.

WHAT’S THE BEST PIECE OF ADVICE YOU’VE EVER BEEN GIVEN?

‘You is a good you.’ It’s a piece of advice that resonates with me quite deeply, more so because it came from my sister too. I always felt like my character was ‘too much’ for people and I used to always go with the flow and tone down my personality to fit in and be liked by the masses. But the reality is I’m a strong willed, driven, and animated person and that’s what people know (and love) me for now.

Aftab Pathan is a luxury travel blogger and marketing expert. Aftab built his lifestyle brand platfrom, Fresh And Fearless and his marketing agency, Suave Digital, from scratch over seven years ago and now travels the world, discovering a wide range of luxury hotels and unique destinations. He can be found globetrotting at @freshandfearless. 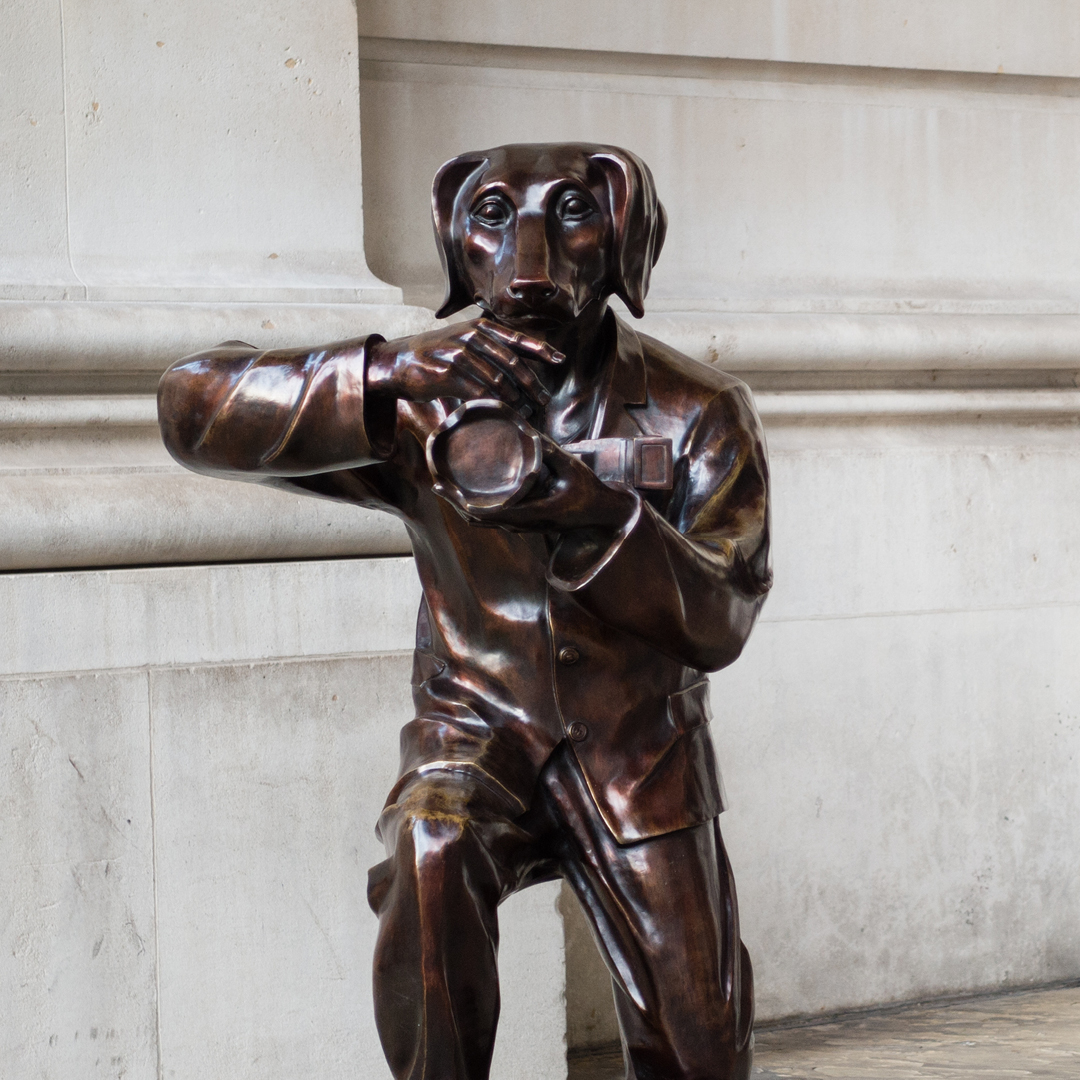 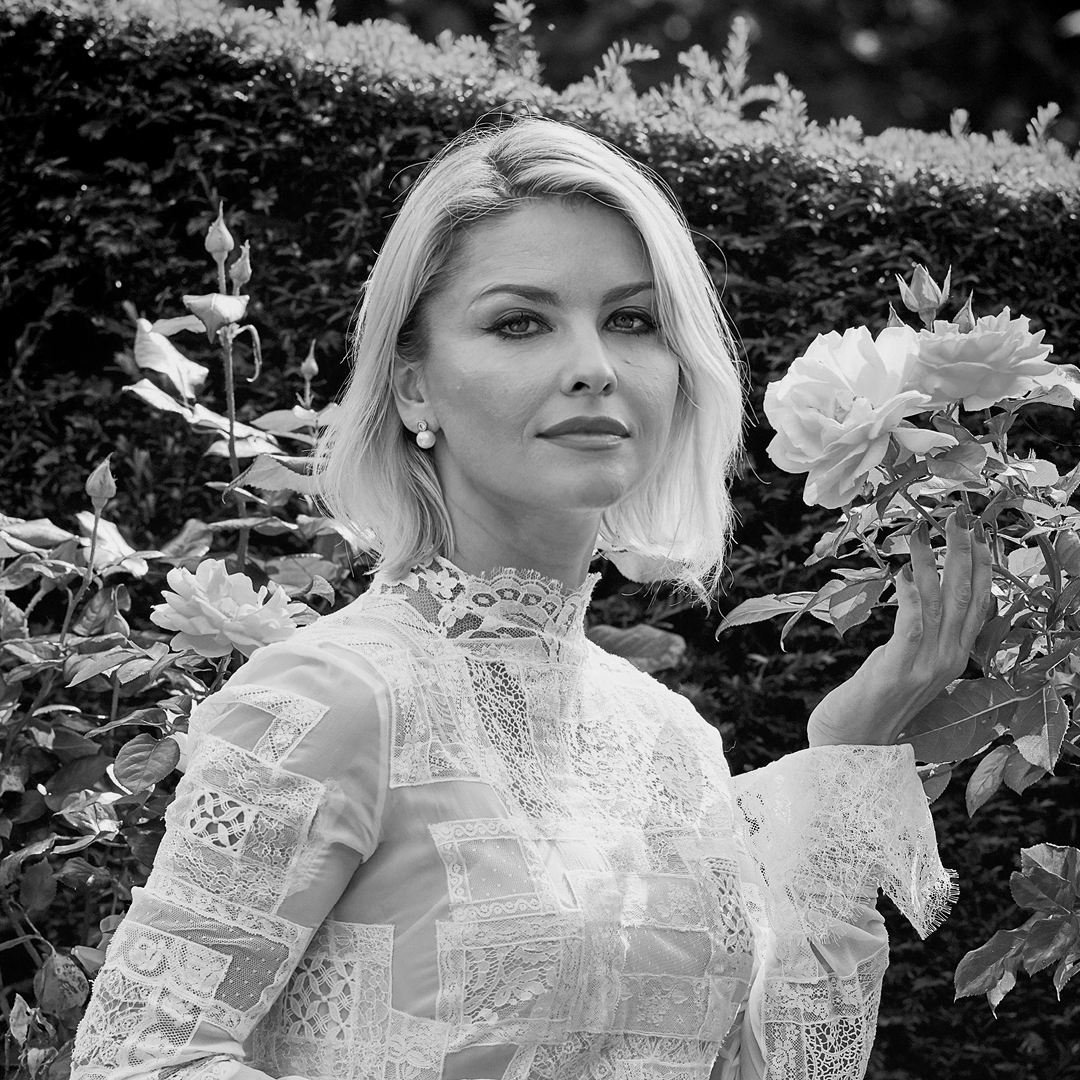 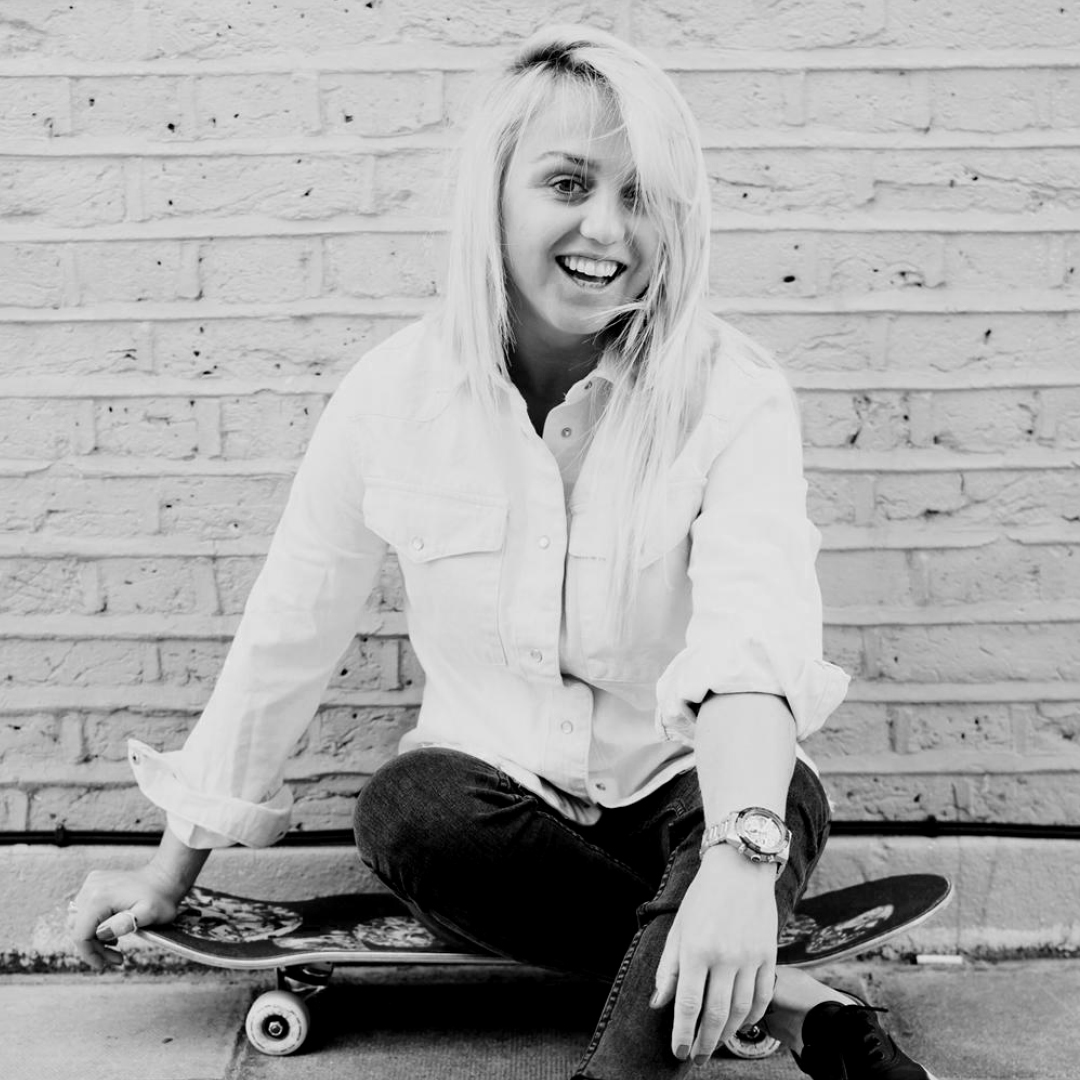