Author Antoine Saint-Exupéry, a pilot in the French Air Force during World War II, wrote the novel Le Petit Prince in New York following the French armistice of June 1940. It tells the tale of a chance encounter between a pilot and a little prince from a distant planet. First published in the US in 1943 – and since translated into over 300 languages – the book conveys the thought-provoking message that transmitting dreams and values to others is what makes life meaningful.

Since 2013, Swiss watchmaker IWC has been creating exclusive special-edition pilot’s watch models as tributes to Saint-Exupéry’s beloved children’s novel, all of which feature a trademark blue dial, indicative of the sky. Founded as the International Watch Company by American engineer and watchmaker Florentine Ariosto Jones in 1868, IWC has a heritage of adventurous, pioneering spirit, and the business began making its first pilot’s watches in the 1930s.

The 46mm Big Pilot’s Watch Edition “Le Petit Prince” has a stainless-steel case and is powered by the IWC-manufactured 52110-calibre movement, with a power reserve of seven days. The display at 3 o’clock provides an indication of the remaining reserve.

The timepiece features a Pellaton automatic winding system, invented by Albert Pellaton for IWC in the 1940s, a date display at 6 o’clock and it also shows the central seconds, essential in any watch used for flying.

Masculine and sophisticated, the watch comes on a brown calfskin leather strap, with a unique engraving of the Little Prince with his cape and sword on the rear of the case back. Designed to be a meaningful piece that will be passed down through generations, IWC represents unlimited possibilities in watchmaking, perfectly complementing the themes of self-expression and imagination in the book. 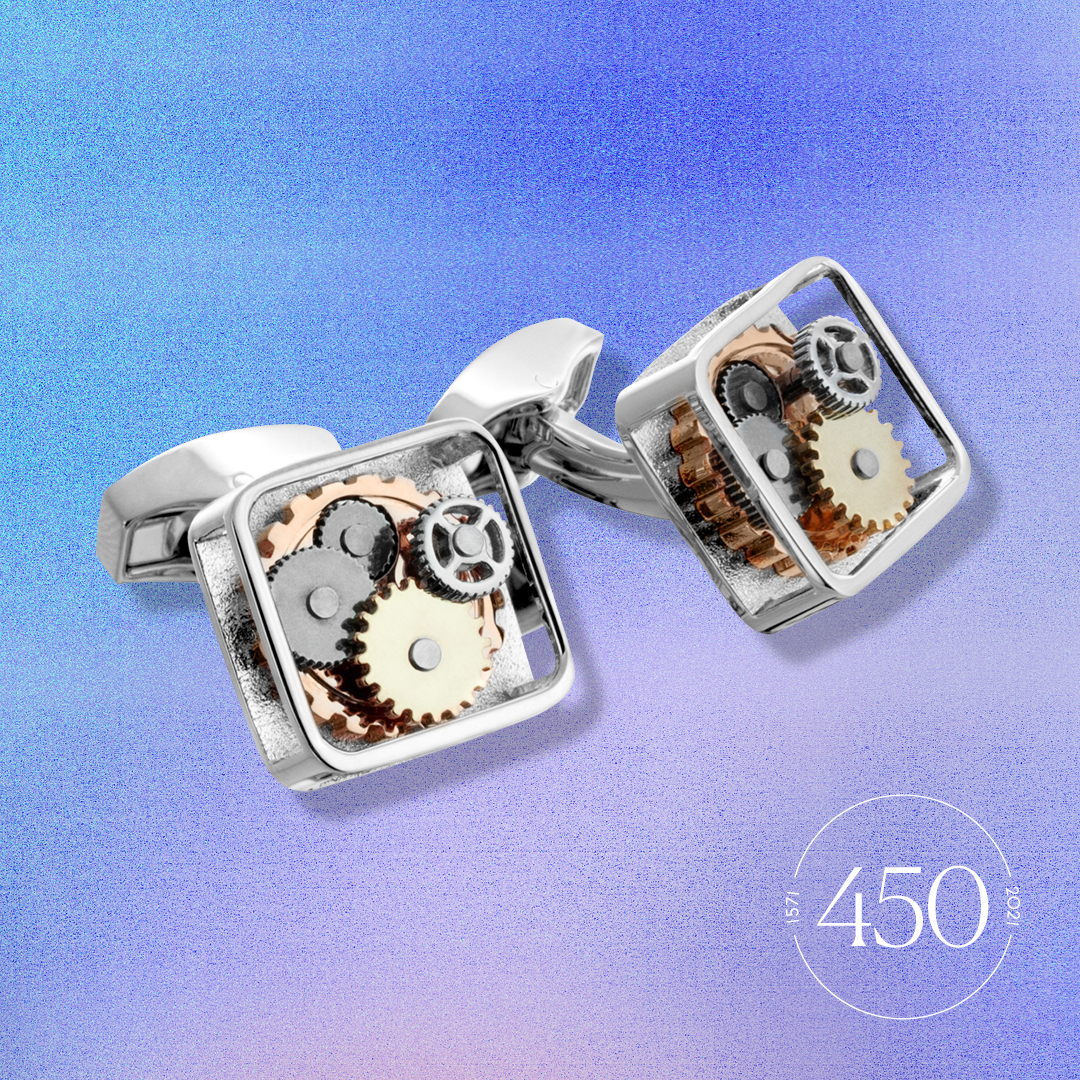 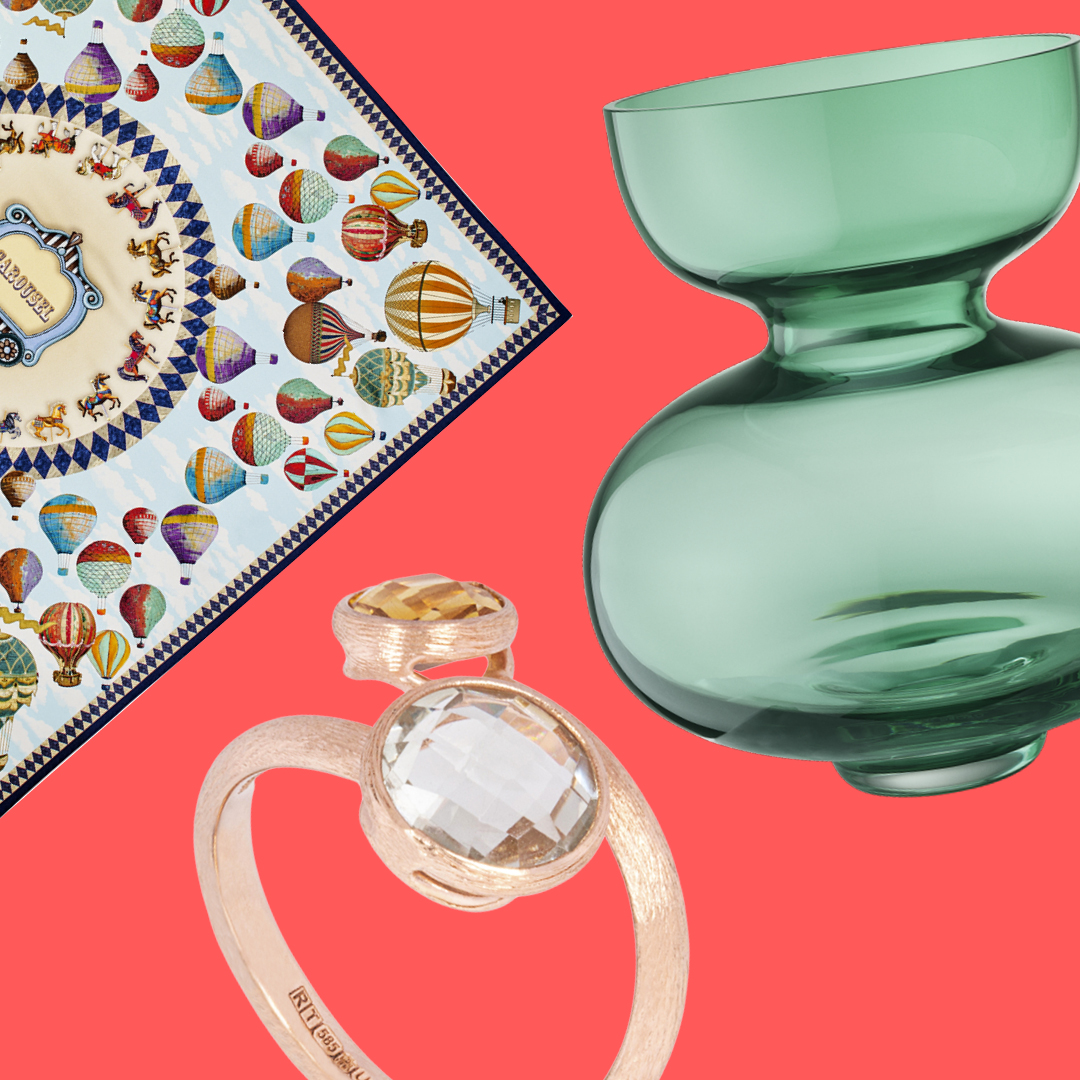 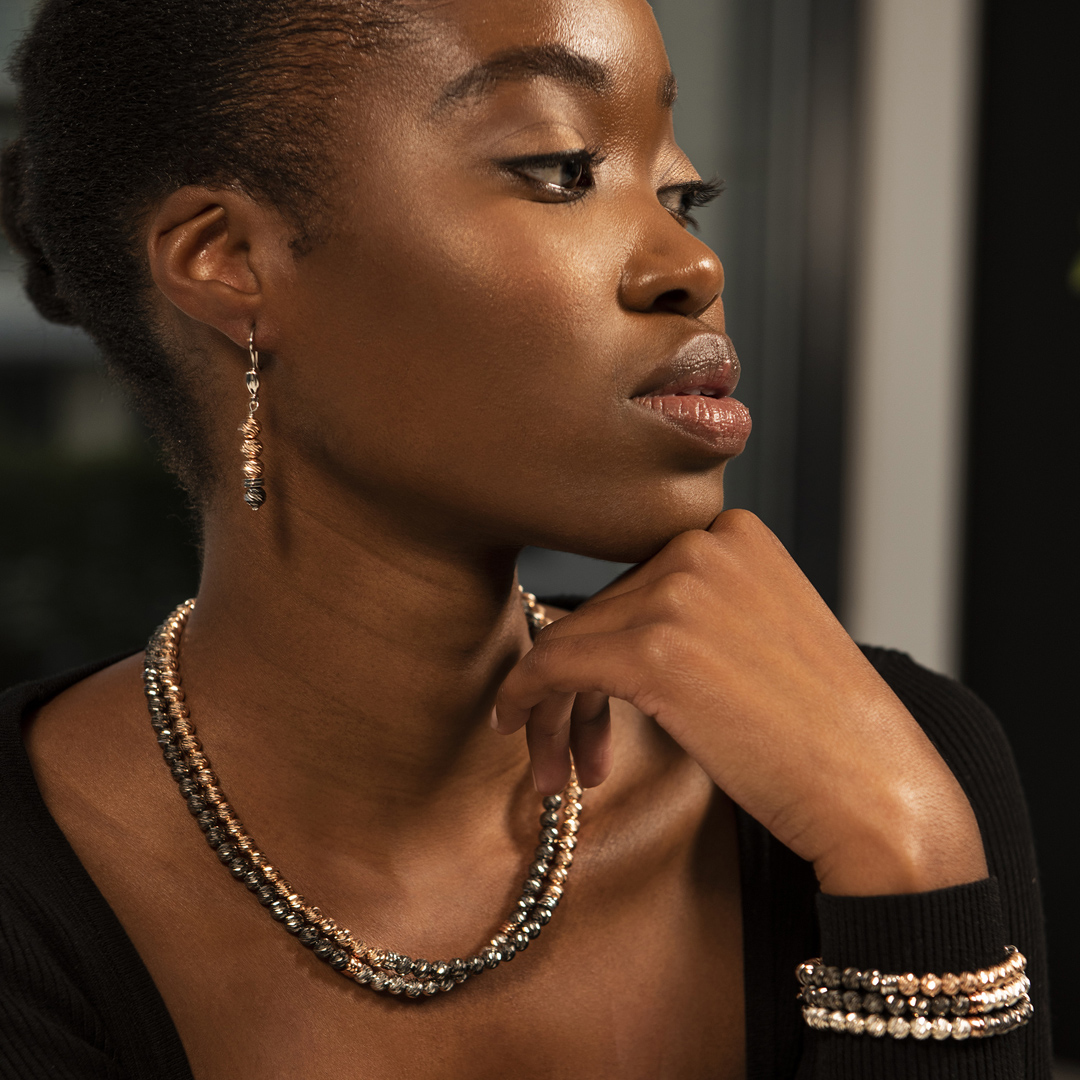