Unfortunately, it’s not particularly festive – it’s a damp, wet Tuesday evening in the middle of December and I’m surrounded by masses of disgruntled commuters all battling to get their Christmas shopping home on an overly busy Central Line. It is somehow too hot and everyone is far from jolly.

I was about six years old and I remember coming downstairs to be greeted by a Scalextric set – the classic figure-of-eight with one red car and one black car. I cried for three hours (or so my dad says), non-stop up until lunch. Tears of joy. I can remember just sitting and playing with it endlessly, watching those little cars going around and around and around. Other than the damp smell of the tube train, I would say cinnamon, spices and orange: the smell of mulled wine.

Yule log. My palette isn’t refined enough for Christmas pudding. At Christmas I like chocolate and sweets. At our house we traditionally have eight desserts at Christmas lunch: Christmas pud, banoffee pie, jelly in the shape of a rabbit, yule log, pavlova, Charlotte Russe, apple pie and Christmas cake. My nan brings all eight – she’s a warrior in the kitchen.

What’s on your Christmas list to give and/or to receive from The Royal Exchange?

Nothing gives me more joy than giving gifts to family and friends. For my mother it would be a Hermès scarf. For my father perhaps some new Oxfords from Church’s. Personally speaking, I don’t really need anything at Christmas time, so to receive, I’ll go for some green tea from Fortnum & Mason.

I neither have the manual dexterity or patience to wrap a present. Luckily, I have a fiancée who is so very good at art and crafts that she’s always happy to oblige.

You mean other than the eight puddings? We do have a couple of strange rituals in our family. On Christmas Eve the whole family comes together for a tuna bake. It’s my mum’s rule. I think it goes back to her mother and perhaps her grandmother. Then on Christmas morning at 6.30am, Dad gets up and puts on his Nat King Cole Christmas CD at full volume. He’s done that for 20 years. Originally it was the only way to get me and my two brothers out of bed (after the Christmas Eve celebrations). Now, it’s just the norm.

I do. In fact I get a new one every year, hand-knitted by my nan. The commercial Christmas jumper trend is actually a problem for me – it’s damaging for the environment, as they are usually made out of manmade fibres, worn once and thrown away. It’s the height of unsustainability. Instead, my nan makes three in wool for me and my two brothers every year. We wear them over Christmas and then at various inappropriate points throughout the year. My nan is really into making stuff (as you can tell by all the puddings). Ever since I was a child she has made me woolly hats, socks, jumpers and scarves.

Hopefully both because I don’t buy either for the rest of the year.

Cologne for me because I can’t remember the last time I was clean-shaven – I think it was in Paris in 2012.

I want to say something arthouse and intellectual, but the honest answer is that it’s not Christmas until I’ve seen Elf seven times. Really. You have to be at the point where you are reciting the words by heart. That’s how you know it’s Christmas.

It’s more New Year’s than Christmas: Auld Lang Syne. It’s my favourite festive song. Everyone facing each other, singing along – the hopes and dreams for the year to come manifested in a moment.

Just try to be there for people. Listen to everyone and ask them if they are OK. And don’t take yes for an answer if you don’t believe it. Christmas is very sad and lonely and difficult for a lot of people. It’s a time when men and women of all ages struggle to get through their day without feeling depressed. For me, this year it will be about listening and offering help where I can.

Richard Biedul worked as a lawyer in the City before becoming a highly successful male model. He now combines modelling with work as a creative director for brands. 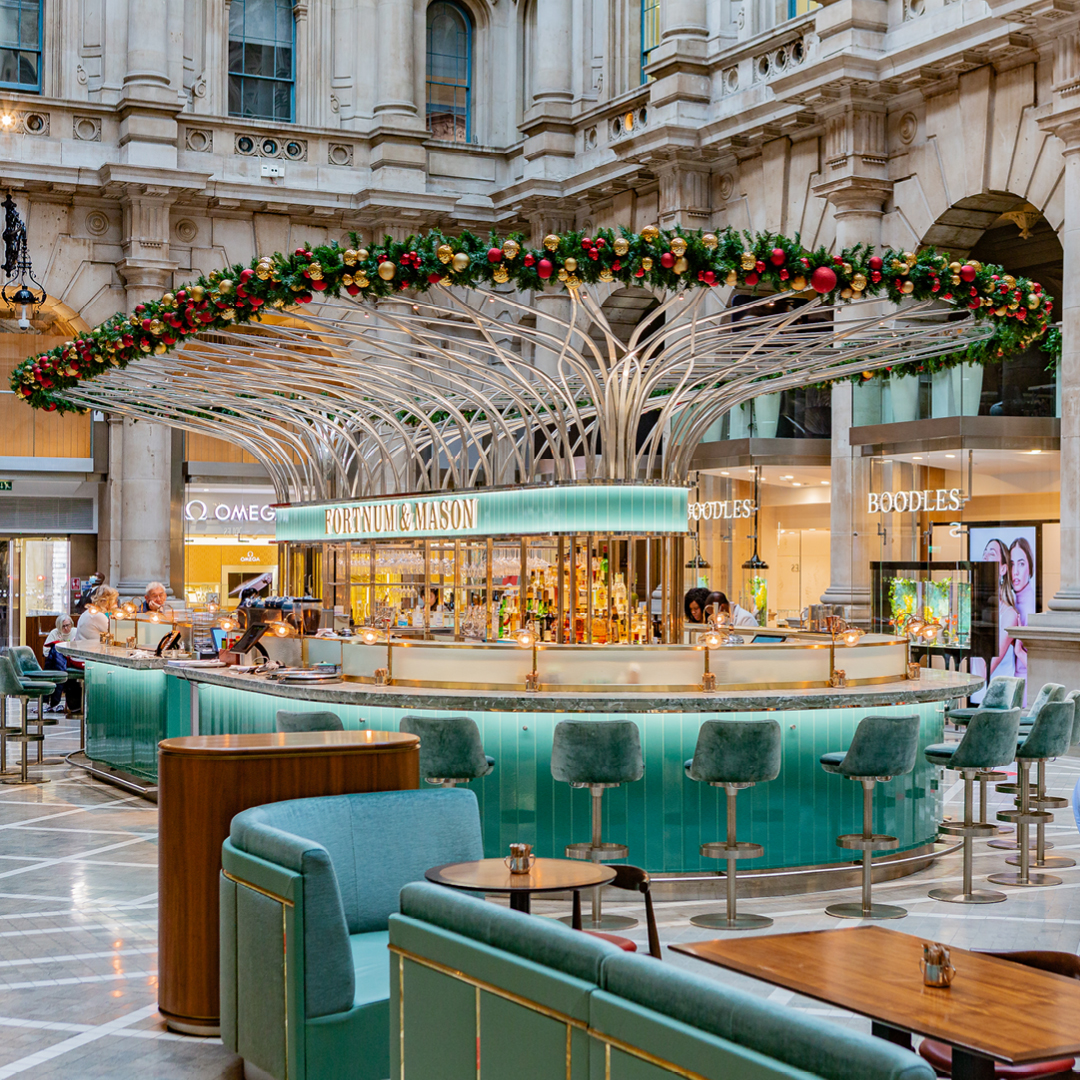 SEEK AND YE SHALL FIND 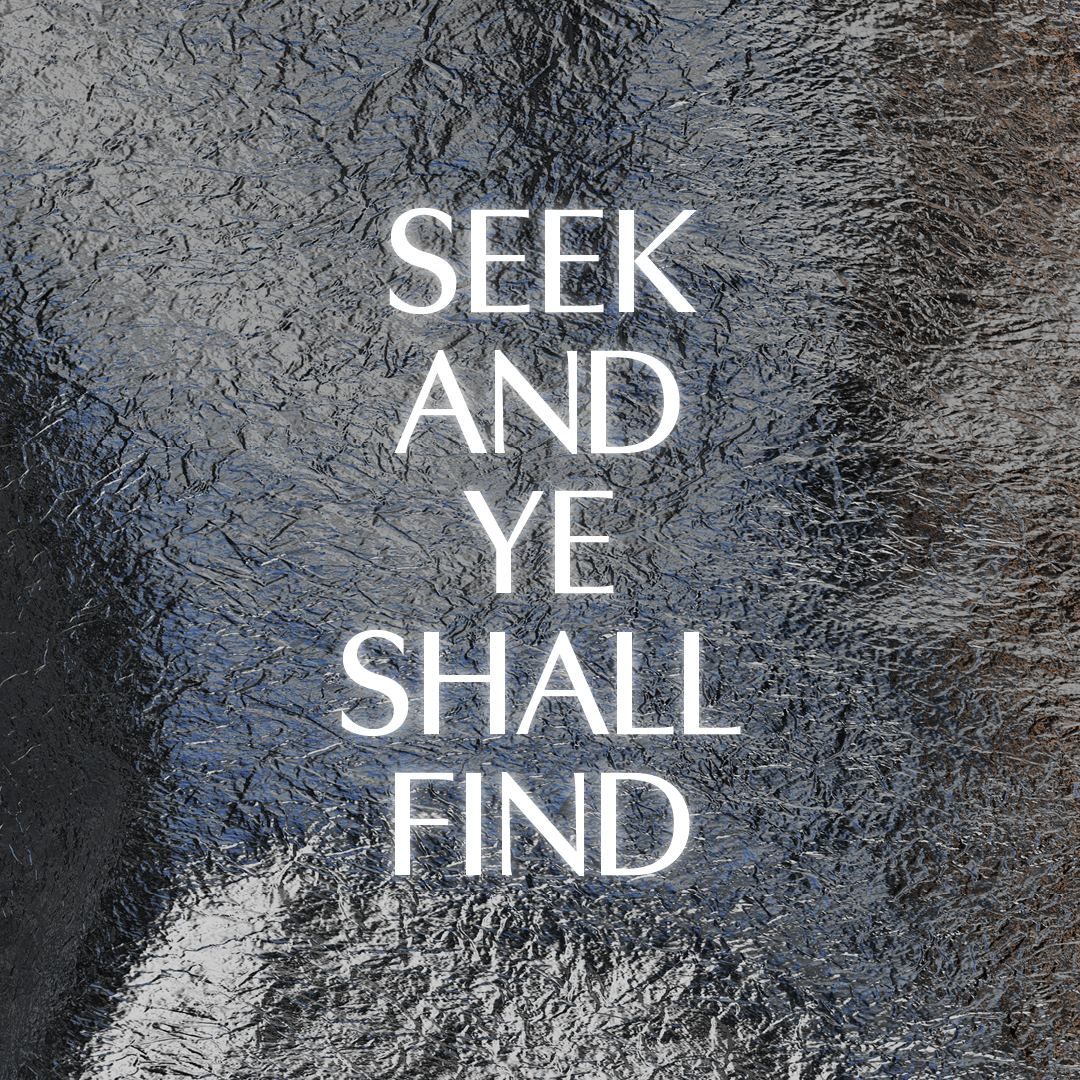 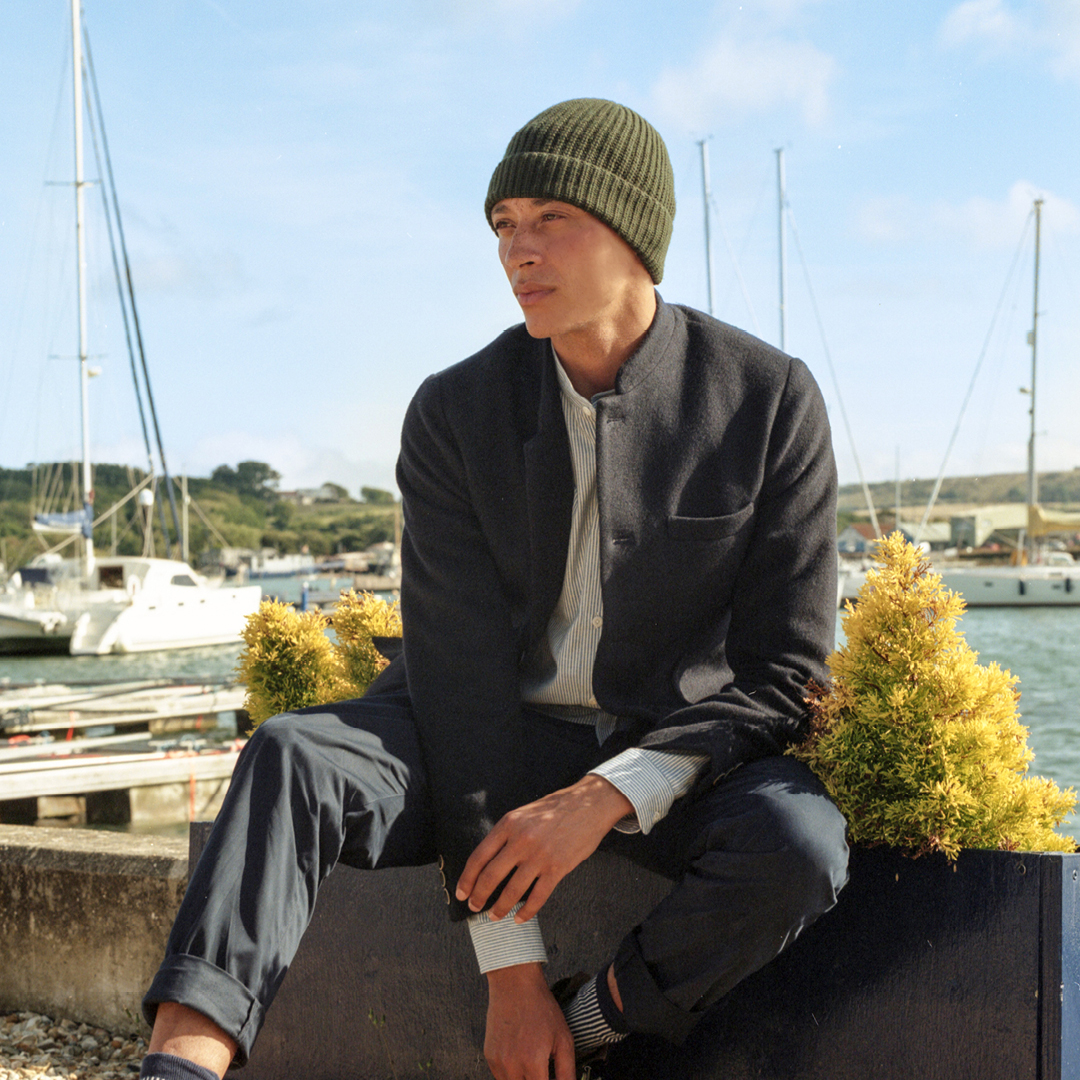