Twinkling lights. The statue of Hodge (Samuel Johnson’s cat) in Gough Square getting decorated by people on their way back from Christmas drinks in Ye Olde Cheshire Cheese. A carol service at one of the many incredible churches. The decorations around London.

Not so much a memory, but more a feeling of giddy anticipation.

This cropped up in conversation recently and was apparently a bit weird, but for me it’s peppermint and biscuit baking. As kids we would often help/hinder the making of biscuits, which we’d ice with peppermint icing (which apparently is a bit un-Christmassy). The other is the smell of a Christmas tree, which again is probably something I’ve conjured from somewhere as our Christmas tree was plastic and spent the rest of the year in a box in the attic.

All of the above.

Pretty basic. I mostly use brown paper because at least it can be recycled.

I’ve had a number of Christmases on my own (out of choice). One year I had cheese-and-pickle sandwiches on a bench on Hampstead Heath overlooking London. Another year I went for a run despite having a sore calf and immediately regretted it. That one didn’t become a tradition. I do like to try and watch my favourite Christmas film (see below).

The 1970 Scrooge adaptation of Charles Dickens’ A Christmas Carol starring Albert Finney, or if not that, then The Muppet Christmas Carol is always a winner. Funnily enough, in the book, Scrooge’s counting house is situated just off Cornhill by The Royal Exchange and he was visited by the three ghosts, not too far away. The exact location is not known, but often thought to be Lime Street, near Leadenhall Market and the Lloyd’s building.

If it’s a hymn then In the Bleak Midwinter and if it’s a song it would probably be Fairytale of New York by The Pogues.

I don’t really watch TV, but catching sight of a Christmas TV advert or hearing the first Christmas song in a shop is a signifier, although I’m sure I’m not the first to think it gets earlier and earlier each year.

What do you think is the best way to help others at Christmas time?

Most Christmases I give a donation to the St Martin-in-the-Fields Christmas appeal for my mum who doesn’t live in London. I’ve done a few walks with Crisis (the charity for homeless people) and their team that coordinate the winter shelters. Volunteering with them is a good way to help people.

JULIET ANGUS AT THE ROYAL EXCHANGE 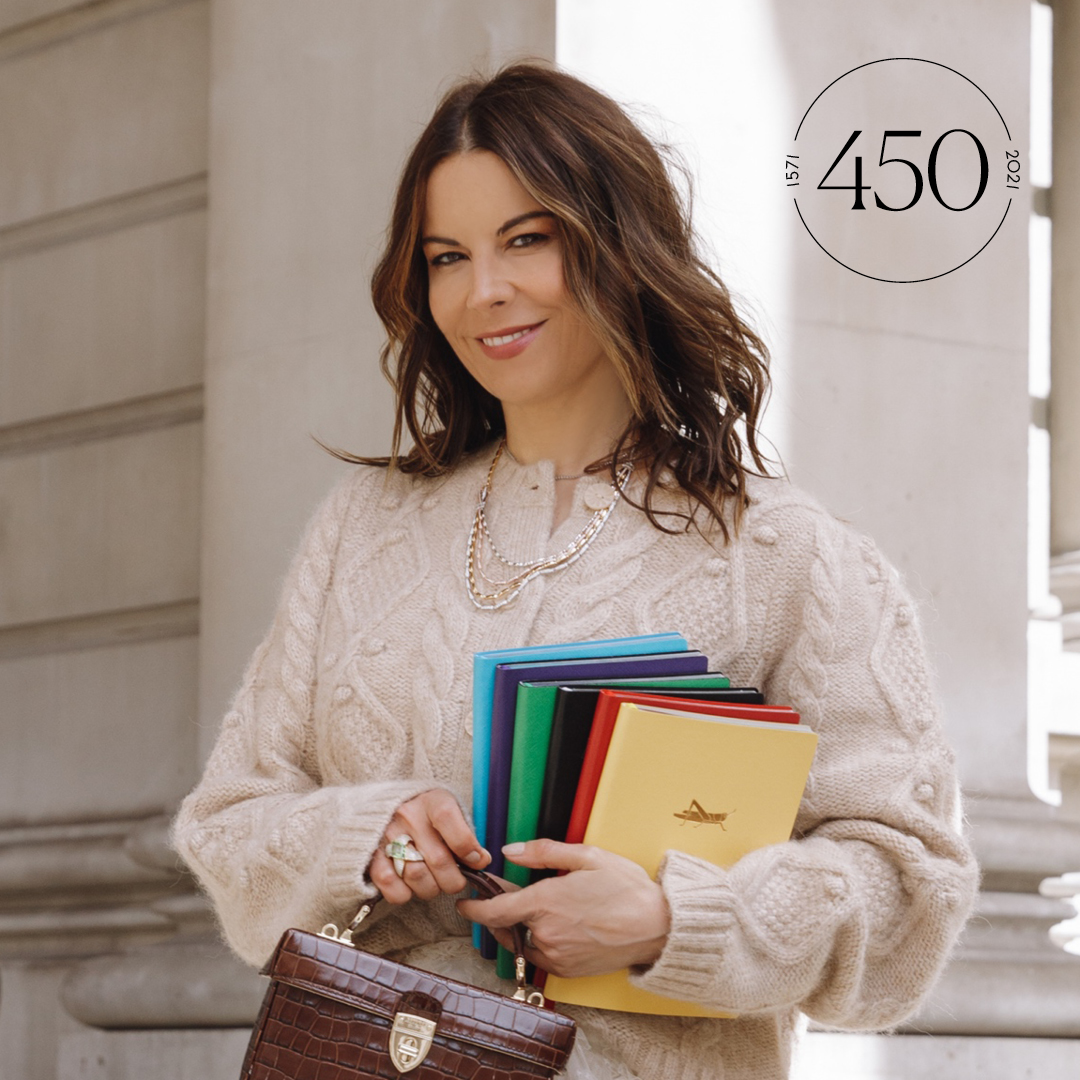 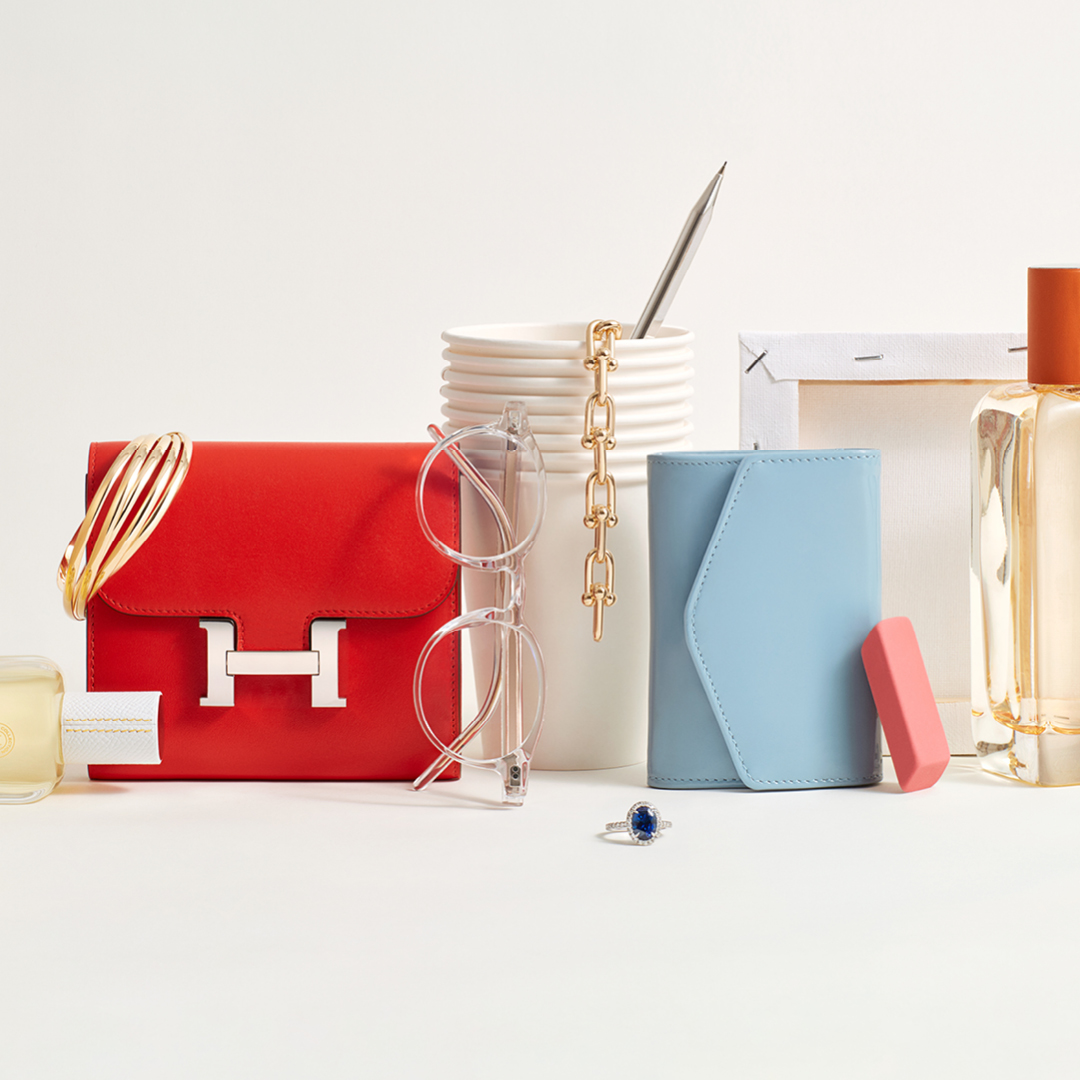 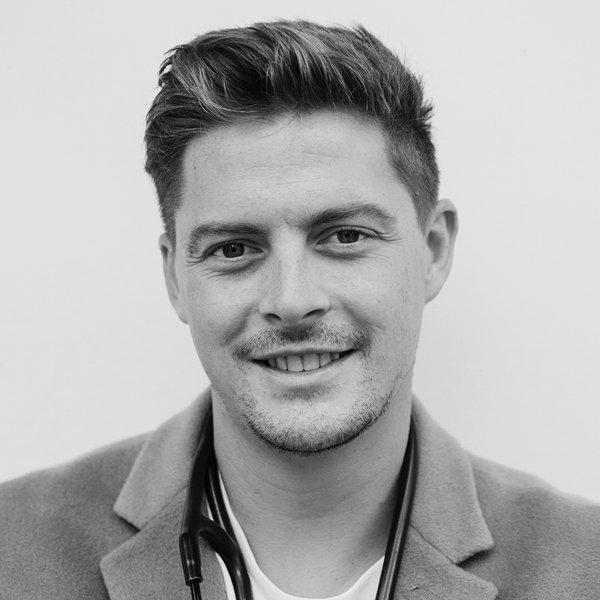